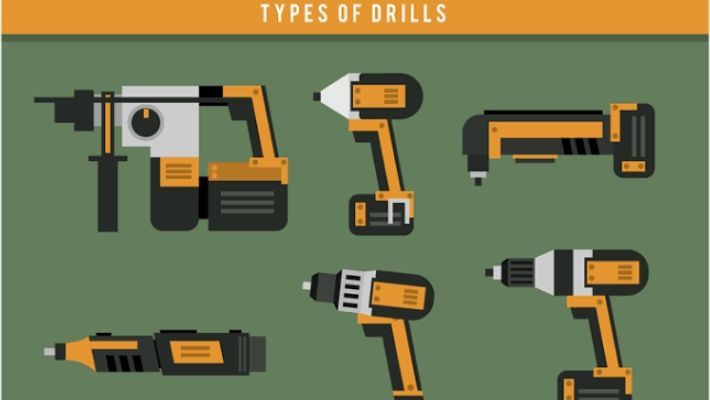 A tool that uses rotation or chipping motion to make a hole on different types of objects and surfaces is sold as a driller; it’s the most straightforward example of drilling tools.

However, the definition covers all the drillers that we can use in a construction factory, medical establishment or residential area.

So, we will focus only on the drillers you can use in and around the house for improvement or repair. 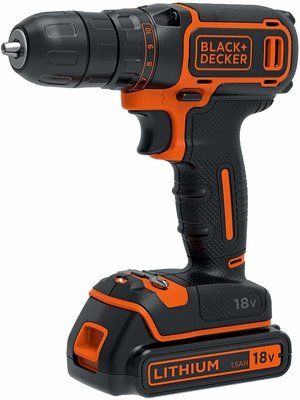 Essential drilling tools with a simple chuck design that opens and closes to accept bit pieces. A drill driver has the forward and reverse motion, and some of them also have variable speed control.

So, you can set the required power according to the material. These tools are lightweight and manoeuvrable as compared to the other expensive categories.

You can use a drill driver for basic drillings on wood, plastic, metal, concrete and almost everything. If you want to cover a variety of tasks in and around the house, choose an easy to operate drill driver.

Something like Hi-spec DT30319. However, such tools struggle with difficult jobs because they do not have robust engines to produce high torque. 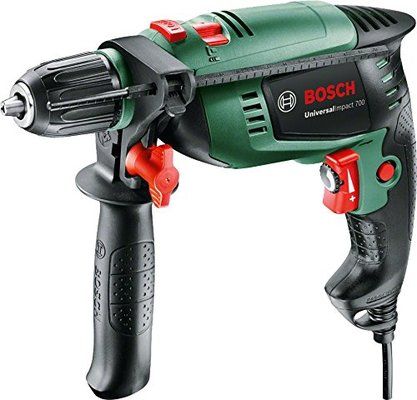 Similar to drill driver, but hammer drivers have an added function that pushes a bit in and out to chip the material. So, a bit attached with hammer drill driver will spin as well and use the hammer motion to take on the toughest of the article, like stone or masonry.

Drill driver with a hammer is competent on everything. You can use it on wood, plastic, metal or concrete. 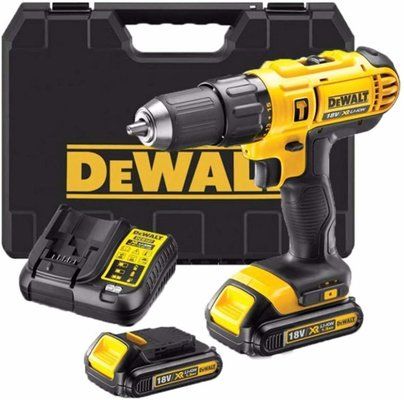 If you want a tool that can smoothly go through sturdy materials and also drive some screws for you, then look for a combi drill. Read combi drill reviews and buying guide before making the purchase.

Such devices have an added hammering function for high torque and added power; hence, they can deal with every drilling as well as screw driving tasks. These are expensive than drill drivers but falls in the same price category of hammer drillers.

Want to break into some massive walls, wherein you will recreate a wooden structure? Try a combi drill-like Bosch PSB 1800 LI-2 that has the power and features to be an example here. Read more on what is a combi drill & necessary faq’s. 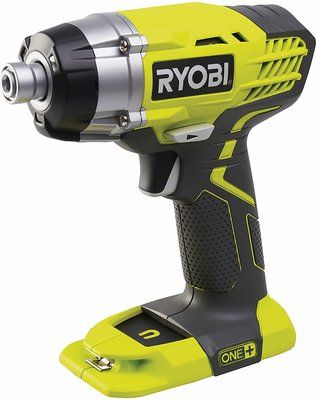 As the name suggests, these are devices for drilling. An impact driver has a rotating mechanism instead of the hammering or chipping ones because its build to drive screws.

It uses a combined force of spinning torque and percussive blows on screws to get inside any surface. As there are less harsh movements installed with an impact driver, it will not cause much wrist stress.

If you have an impact tool, there is no need to switch between a conventional driller and driver bit. Because the 2 in one device will do it all. For example, Makita DTD152Z.

Such tools are the screw driving champions because of their expertise in this field. Useful when you have to put on lots of screws, but not much of drilling required. 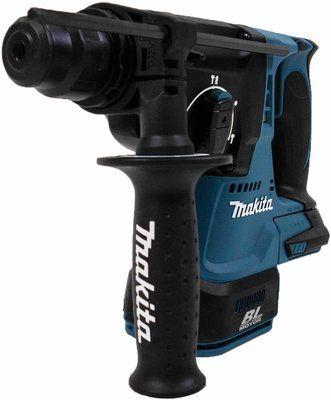 Also sold as rotary hammer drills, such tools are more substantial, more potent than other versions and useful for scenarios where power is all you need. SDS drills vary from other bits in terms of the attachment process. There are no keys involved as the built-in ball bearings of an SDS holder grips the required bit.

Such hand tools are available in several models wherein you can change the working pattern between rotary only, hammer and both rotary and hammer motion. One of those is MPT SDS-Plus, which has all three functions available.

Thick walls, concrete and metal, are the familiar places where you deploy an SDS drill.

In a nutshell or if we talk about the fundamental differences between them, then Drill drivers are the primary tools with only forward and backward motion. Nothing special to attract, only the essential functions.

Things change when a hammer motion comes into the picture. Such tools are powerful and have different modes, as well. Now, the next level is drill, hammer and screwdriver. So, with power, a combi drill also has the mind to fix some screws that the previous versions lacked.

Impacts are only for screw driving, but also completes drilling jobs; only the minor ones. Finally, we have the SDS that does everything apart from driving screws. However, they come with a keyless chuck for easy bit exchanges.

Overall, combi and impacts stand alone because of their intelligent screw driving features. Apart from that, the motion and elements changes, but the basis remains the same.

Choose one of them depending upon your requirements and budget. For home improvements, a drill driver or impact driver should be suitable.

If you understand the requirements, it’s better to go with a combi drill. Talking about commercial usage, using hammer drill drivers and SDS drills are better, but they are not limited to commercial usage only.

If you think that you will be able to operate one of these, bring one of them home for your next DIY project. 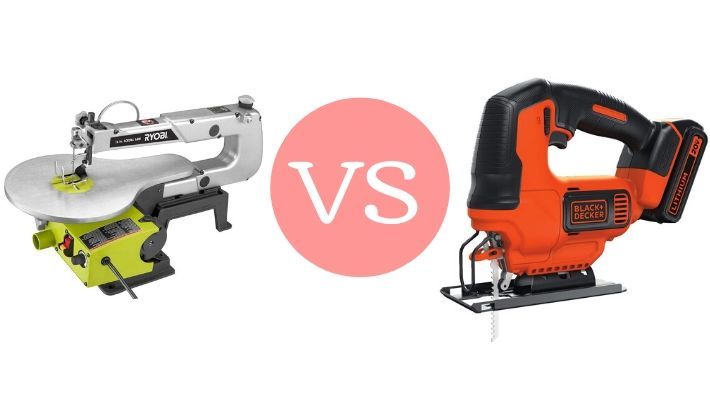 We understand that both a scroll saw, and a jigsaw can do a pretty good job of making plunge cuts and curved lines. However, what exactly is the difference between these two power tools? Let’s find out. Design: In terms of design, a jigsaw can either come in a corded form or be cordless. Though… 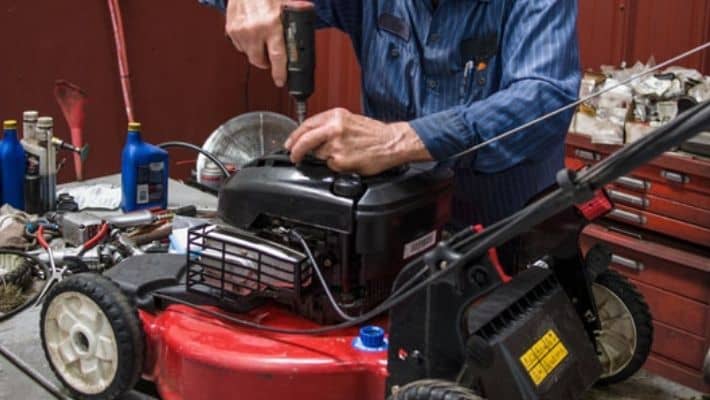 Are you looking to repair your lawnmower? It might cost you anywhere between £18 to £36. However, it can be more depending upon the repair. A mower keeps your lawn neat and tidy so that it can look attractive. But what if the lawnmower refuses to start? Or it creates a lot of smoke when… 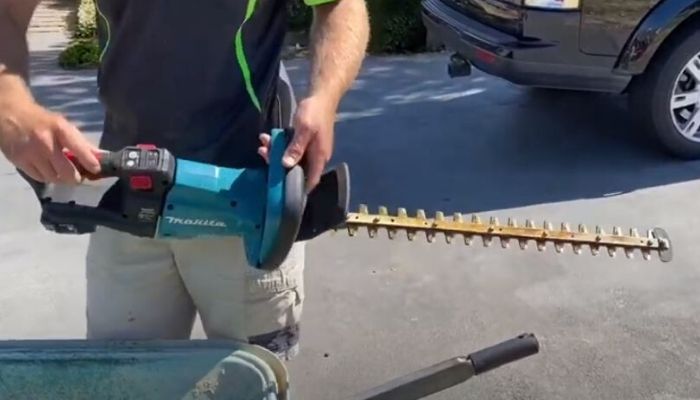 A hedge trimmer plays an important part in garden maintenance. It’s an efficient piece of machinery that makes hedge trimming a very easy process. So, you should pay serious attention to its use, handling, and storage. A hedge trimmer has components like a blade, air filter, handle grip and a motor that seeks regular attention…. 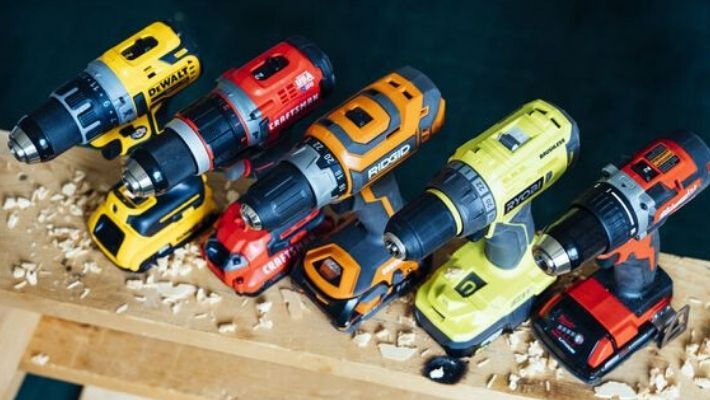 Cordless drills or drivers are the standard tools that you can find in the arsenal of a DIY enthusiast or professionals. But, when we talk mainly about screw driving, then you need tools like impact drivers. Ideal for screwing plywood, building decks, backer board installation or any other project wherein you have to drive lengthy… 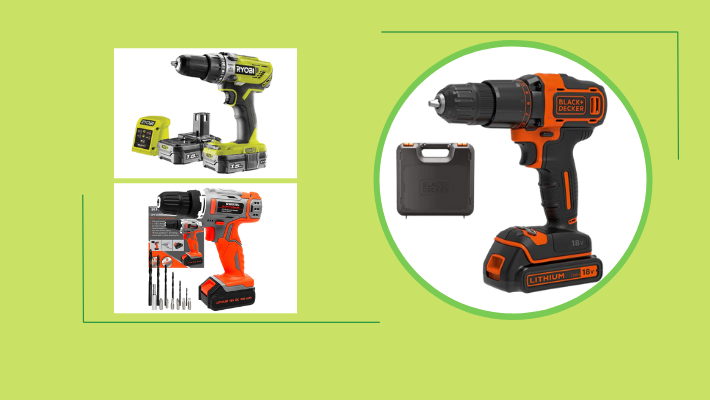 If you are searching for the best cordless drill under 50 pounds, you can find some high-quality models on this page. We have collected seven battery-operated drilling devices that can suit your budget and requirements. After reading the reviews, you will thank us because these options are inexpensive but have all the features to accomplish… 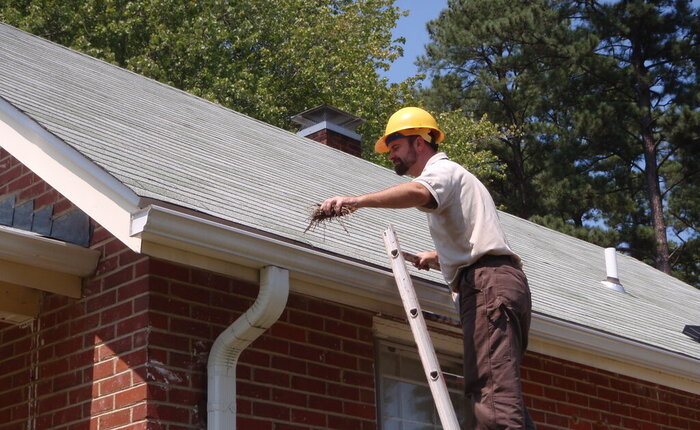 Gutter guards are a great way to keep your gutters clean and protect them from damage, but they need to be cleaned regularly to work properly. Here’s how to do it. Table of Contents What do Gutter Guards Do for Your House?Types of Gutter Guards and Their Maintenance Requirements7 Easy Steps to Clean Gutter GuardsAlternate…