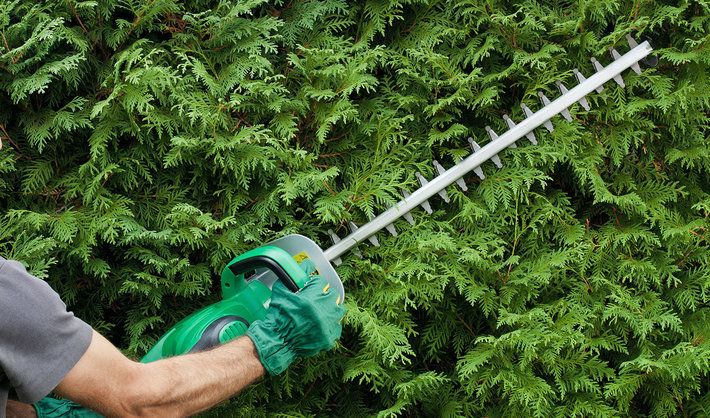 One interesting thing about electric hedge trimmers is that they come in two forms: corded and cordless models. The earliest of these two is the corded version which gave people quite a scare when it first came out.

With their power cable, they had so much potential to cause harm. One can easily trip on the wire or spend minutes trying to get it untangled from the hedges.

The cordless variant is not as bad. However, they too have their issues. Nonetheless, despite the popularity of petrol trimmers, and the many dangers that electric ones pose, some people still consider electric trimmers to be more promising and attractive.

Why is this? Do electric hedge cutters have something petrol cutters do not? If you’re wondering too, this next section is where you’ll find answers.

Advantages of an Electric Hedge Trimmer

1. Easy to Move Around: Unlike fuel-powered trimmers which are so heavy, electric ones are lighter and thus easier to move around.

The good thing about this is that one would not need to stress excessively to use it, especially if one is elderly or having some health issues. To cut long reach hedges an electric pole hedge trimmer is more convenient.

2. A perfect Option for Home Use: Most home gardens are not so big. Meanwhile, electric cordless hedge trimmers make an excellent trimmer for domestic use.

An electric cutter that comes with a Lithium ION battery will probably last a while before it runs down. And when it does, it can easily be recharged for when next you’ll use the machine on your hedges.

If one has to use this tool for commercial purposes, there will be a need to purchase extra batteries to support the existing one when it runs down.

3. A much Cheaper Variant: Compared to gasoline powered hedge trimmers, electric trimmers are cheaper. This is one of the things that make them a more favourable option to buyers.

Some people who own relatively large gardens prefer to buy a cheap fuel-powered trimmer and support it an electric trimmer. The petrol cutter would be for thicker winter branches while the electric trimmer will handle thinner stems.

This way, the user can enjoy both the lightweight nature of the electric hedge trimmer and the thick branch cutting power of a petrol cutter without its colossal price and mess.

Cons of an Electric Hedge Trimmer

1. More Risk of Accidents: We cannot separate corded electric hedge trimmers from the risk of potential accidents. The cable wire of this machine often proves too difficult to manage.

Sometimes it might get caught up in the hedges, at other times one can trip over it. Besides, it limits the reach of the machine, leaving the user frustrated about not being able to finish his work.

Thankfully, a cordless hedge trimmer has dealt with these worries. One can now get an electric trimmer but without the dreaded cable wire.

2. Insufficient Power: The shortcoming of electric hedge trimmers goes beyond cable wires, though. One indisputable fact is that this cutter offers less power than petrol-powered cutters.

This implies that their effectiveness is limited to thin, not-so-thick branches. Of course, this is not a good thing because one may need to trim off some thick, stubborn hedge and an electric trimmer will be almost useless if it can’t do this.

3. Incapacitation from Battery: Another annoying thing about electric hedge trimmers, battery-powered ones especially, is that the battery can run low when you’re still in the middle of cutting.

Now, this can be super frustrating except you have a spare battery which you can use to replace the dead one. Meanwhile, this is only if you apply the tool domestically. If your Electric hedge trimmer is for commercial use, you may need to get many more batteries. Petrol hedge trimmers are more effective on commercial or heavy duty jobs. 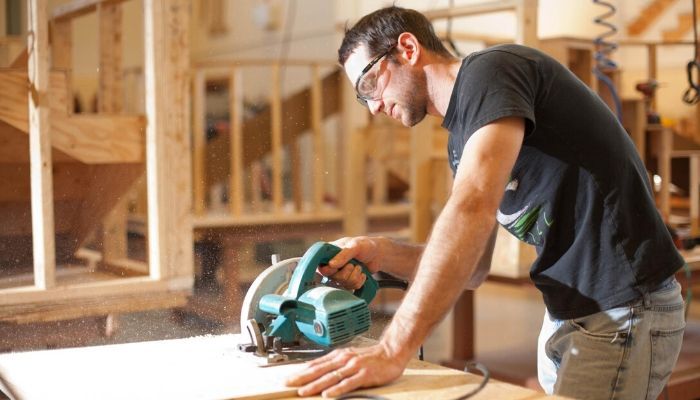 A decent workshop requires some basic carpentry woodworking tools, which includes some power tools and a set of handheld devices. With a variety of resources, you will be flexible to accept a wide range of projects. Hereby, you maximize the chances of your success. However, there are more instruments and devices that you can count…. 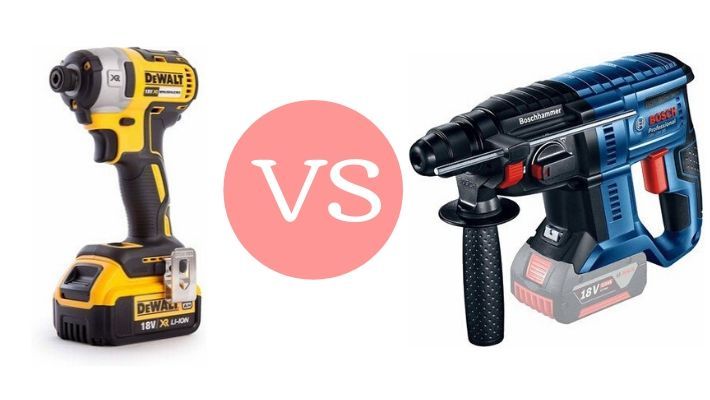 Do I need to purchase an impact driver even if I own a hammer drill? What are the differences between impact tools and hammer drills? These are some of the common questions that stump any buyer. Let us help you in the same today. After reading today’s post, you will get answers to all the… 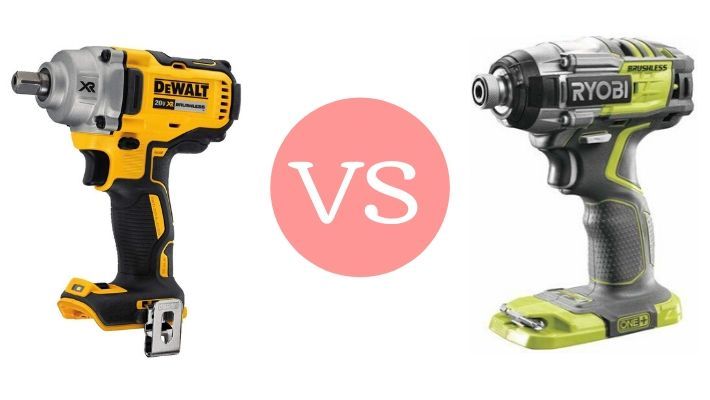 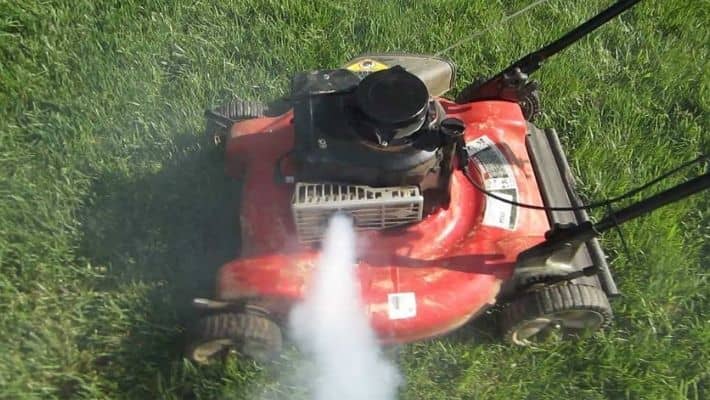 You will find different types of lawn mowers in the market. They include automatic models such as electric and petrol lawn mowers. What you need to consider are lawn mower emissions that can be harmful to the environment. This article will highlight the dangers of automatic mowers to your surroundings. Table of Contents Petrol Lawn… 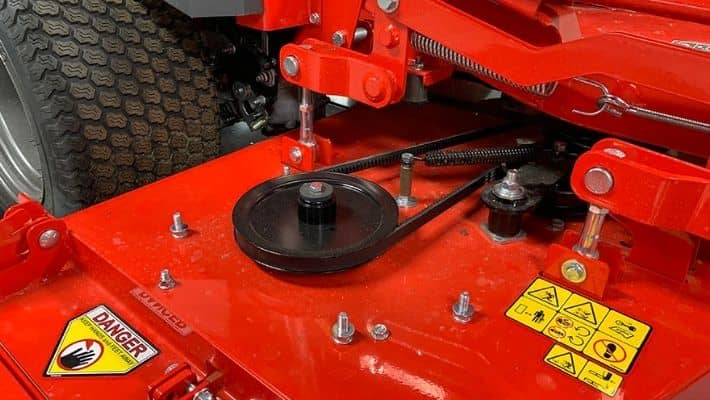 Lawnmowers are one of the best tools for garden maintenance. If you want the mower to live a long life, then invest some times in its servicing. Learn how to sharpen the blades, replace the spark plug, and how long should a mower deck belt last? We will discuss the last point here because it’s… 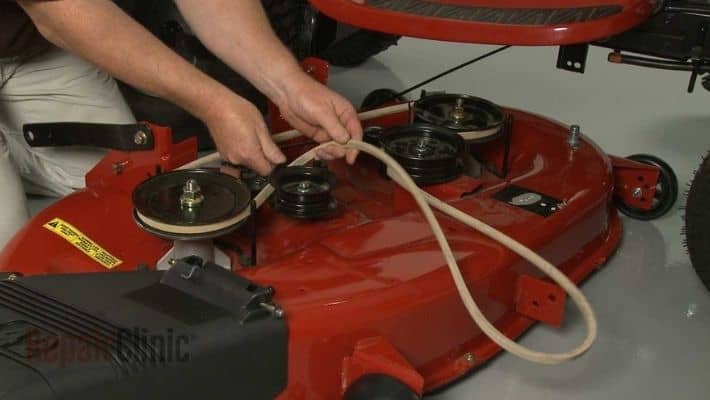 If your lawnmower belts are loose, then there are two solutions; adjust them or look for a replacement. The first part might be tricky for most of us; how to change a mower belt’s tension? Follow the given steps, and you will know the answer. The belt-tightening process is easy. All you need is a…